STAY IT FORWARD  50% OFF FUTURE VIKATIONS 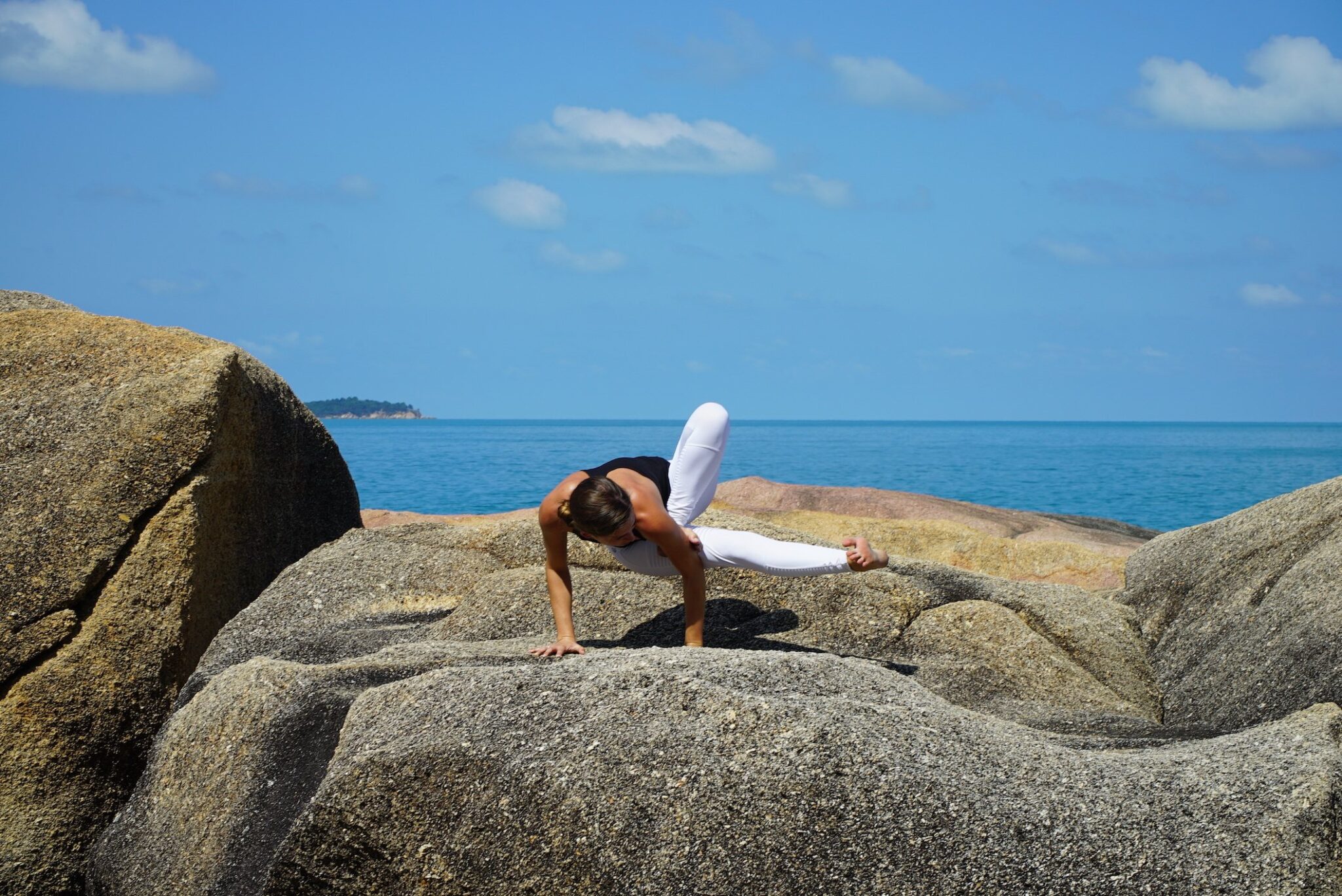 The 3 Most Common Yoga Injuries – and How to Avoid Them

THE 3 MOST COMMON YOGA INJURIES – AND HOW TO AVOID THEM

People usually come to yoga because they want to feel good or improve their health. So it’s surprising to hear that yoga can actually be a cause of injury; in fact, yoga injuries are alarmingly common. But that’s not to say they’re inevitable.

While there’s always some level of uncertainty in any physical activity, you can easily lessen your risk of the three most common yoga injuries.

Nobody comes to yoga to work out their wrists, but it puts more pressure on the wrists than nearly any other body part. Chaturanga and downward facing dog feature numerous times in any flow class, planks are often used to build strength, and arm balances are a primary goal for many yogis.

Many wrist issues can be alleviated by stretching the wrists before and after practicing and by being aware of how the hands are placed on the floor. In poses like downward facing dog, try to keep the index or middle finger pointed straight forward. Then, press each knuckle into the floor, particularly the thumb and index finger. If you have severe wrist issues, practice these poses on your forearms or on fists instead of with your palms flat on the mat.

Neck injuries are another of the most common yoga injuries, and they can be serious. The neck is particularly vulnerable in headstand, shoulderstand, bridge pose, and rabbit pose.

The best way to prevent neck injuries is to practice poses like these with control and with proper alignment. Most importantly, the head should always be straight, so the chin is directly in line with the sternum. In addition, consider using a blanket or two in shoulderstand, which helps keep pressure off the vertebrae in the back of the neck.

The excessive strain yoga can put on the low back is also a leading cause of injury. Building core strength and stretching the hip flexors and hamstrings can go a long way toward improving low back health.

In addition, try to avoid rounding the spine in forward folds, and instead keep the back as straight as possible. And if you already have low back issues, practicing cobra pose instead of upward facing dog can be less risky.

The good news is that many yoga injuries can be prevented by practicing mindfully and with awareness. Don’t push yourself beyond your limits, get out of positions that cause pain, and make sure you understand the correct alignment of each pose. Too many people hurt themselves trying to get into poses they aren’t ready for or don’t know how to do.

Pay careful attention to your teachers’ instructions during class, and don’t be afraid to ask for help. Better yet, sign up for some private sessions if it’s feasible for you. You can also learn a lot from viewing yoga videos at home, just watching and listening to the instructor, rather than doing the entire practice.

If you want to learn more about practicing yoga safely, join us for a retreat or yoga teacher training. We’ll cover the specifics of each pose and provide space for you to find the safest variations for you!

Jen is a freelance writer, blogger, and yoga teacher who left her office job in Boston to travel the world with her husband. She previously worked in international development and academic research, and served as a Peace Corps volunteer in Rwanda. Some of her biggest passions include promoting responsible and mindful travel and helping her students develop their personal yoga practice.